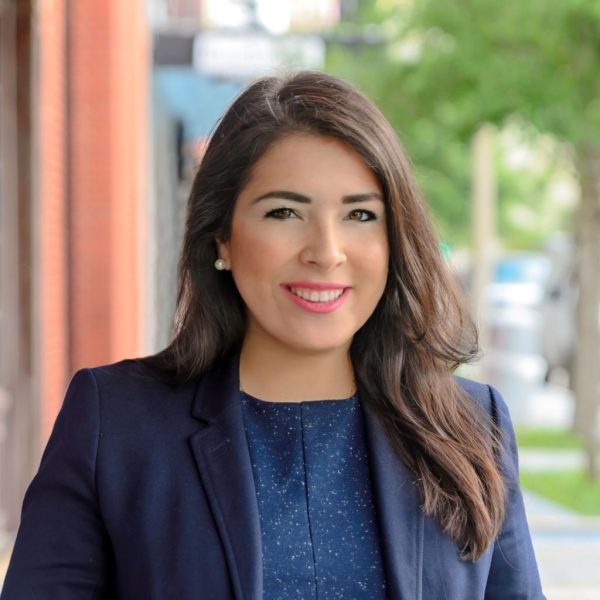 Alyssa was tapped to lead the DMD team in February 2018. Alyssa is a 4th generation native of Corpus Christi with a love for vintage and oldies, and passion for revitalization that has driven her professional career. She is a Certified Economic Development Finance Professional (National Development Council). Prior to joining the DMD, Alyssa served the City of Corpus Christi in various roles, most recently as the City’s first Business Liaison from 2014 – 2017. Alyssa is President of the Leadership Corpus Christi Alumni Board (Class 42). Alyssa also serves on the board of the Texas A&M University Corpus Christi Alumni Board, having earned a Bachelor of Business Administration and Master of Public Administration Degree both from the Island University. Contact Alyssa. 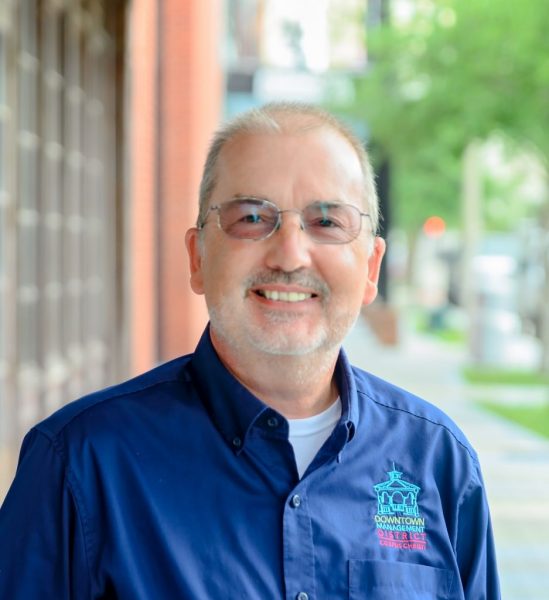 Alan joined the DMD in February 2009 and manages the day-to-day financials of the organization and works with the local Block by Block manager that runs our Downtown Clean Team. He is a transplanted Scotsman who married a Texan and has two children, Emily and Andrew.  He worked as a Finance Manager in the not-for-profit sector in the United Kingdom until moving to the United States in 2006. In his free time, he enjoys cycling around Rockport. Contact Alan. 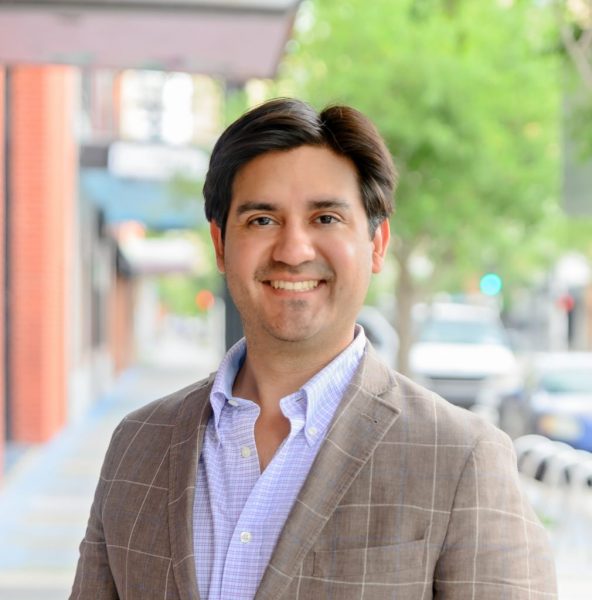 Jason was born and raised in Corpus Christi. He is a graduate of Texas A&M University – College Station, Class of 2007, with a Bachelor’s Degree in Economics. Jason has 10 years of commercial and joined the DMD in 2018 and manages real estate and incentive programs. He loves spending quality time with his wife and daughter. Jason also enjoys exploring the world of food and wine. Contact Jason. 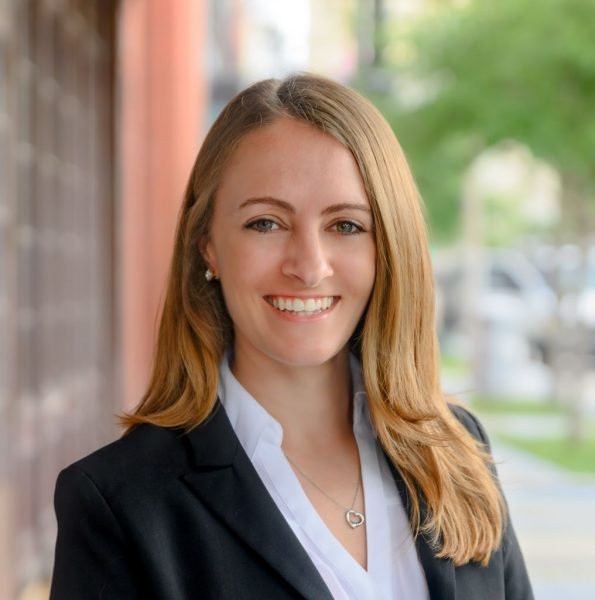 Jordan was born and mostly raised in Corpus Christi, with short stints living in Sugar Land and Oklahoma City in the 90’s.  She is a graduate of Texas A&M University – College Station, Class of 2005, with a Bachelor’s Degree in Recreation, Park and Tourism Sciences.  When not rooting for her Aggies during football season she enjoys traveling to new places and volunteering with the Junior League of Corpus Christi, Inc.  Jordan joined the DMD in 2018 and manages the Downtown Merchant Association, all events including ArtWalk and BridgeWalk and handles all press and communications for the DMD. Contact Jordan. 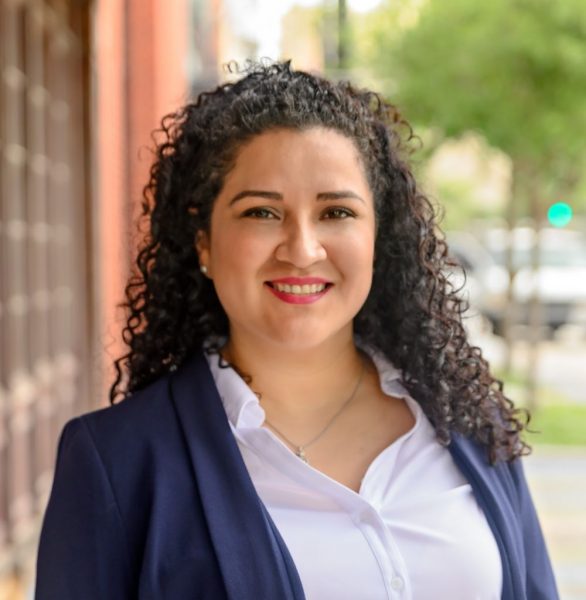 Erica Tamez serves as an Executive Assistant to Alyssa Barrera Mason.  Prior to joining the DMD, she served as a Sales and Marketing Director for D&C Fence Co.  Prior to D&C, Erica served as an Executive Assistant and Senior Sales and Marketing Coordinator for Tudor, Pickering, & Holt, an Energy Investment and Merchant Banking Firm.  Erica previously served the U.S. Navy Reserves as a Master-at-Arms and Career Counselor under the NOSC Houston Guantanamo Bay Unit.  She loves exploring downtown Corpus Christi with her husband and 2 corgis. Contact Erica.