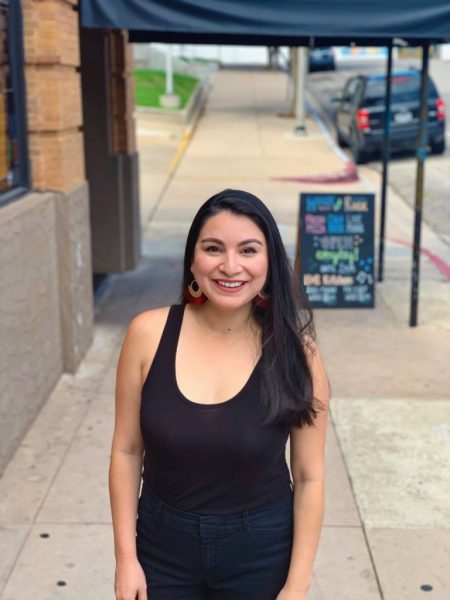 House of Rock is one of Downtown Corpus Christi’s most recognizable mainstays. When Stephanie Garcia started there 8 years ago, it wasn’t the family-friendly eatery/venue that we have all come to know and love.

She lovingly refers to the clientele at that point as a “rougher crowd”. But for a 25-year-old going through school with experience in bartending and box office managing, it was a perfect fit. Stephanie enjoyed her time at Concrete Street Amphitheater and knew she wanted to stay in the industry. Luckily, Casey Lain and House of Rock had a “Stephanie” sized opening.

As she moved into her roll in marketing and public relations, she continued her schooling at Texas A&M Corpus Christi until she received her bachelor’s degree in communications Stephanie had already been awarded her associate’s degree in Journalism from Del Mar a few years earlier.

It wasn’t until she began her full-time work, post-graduation, that things really began to ramp up. The Corpus Christi native and King High School grad became a wearer of many hats in a very short period. Let’s just call Stephanie the event planning/catering/marketing/social media/etc. guru of House of Rock.

“Stephanie has taken what was once an hourly position and turned it into an upper management position that plays a crucial role in the day to day operations of House of Rock,” raved Casey.

Not only have her roles at House of Rock changed over the years, but she’s also had a unique seat to witness the changes in downtown as well.

“More development is key and it’s happening,” Garcia comments when asked about her experience in Downtown Corpus Christi, “Some days I come down here and it makes my heart happy to see people out and walking around.”

Considering she started at the restaurant/venue before there was a ‘restaurant’ before that slash, she knows what she’s talking about. Stephanie remembers a time when downtown wasn’t as walkable and livable as it is now, and she’s thrilled to have been a part of that.

It’s clear to anyone who hears her story that she very much grew with downtown and the place that has her heart. After becoming salaried at House of Rock, she went on to be in Leadership Corpus Christi Class 43, on the board of Leadership Corpus Christi Alumni and Islander Alumni Association, named 40 Under 40 a few years ago and chair the 7-Day Film Festival this year.

In fact, if she wasn’t working at House of Rock, she’d probably work in a non-profit somewhere. This non-profit and community work is a source of pride for her.

Stephanie says she, “likes to feel like, even if it’s small, [she’s] making some type of impact in [her] community and in [her] hometown.” And she credits the ability to do this work to her mentor, Casey Lain.

Casey has given Stephanie space and support to grow from someone who used to be afraid to speak her opinion and use her voice to someone who is proud of how she handles situations in which people assume she doesn’t have certain authority because of her race or gender.

“It used to hit my ego,” she states with an air of embarrassment that we’ve all felt when we let things get to us. It’s clear now that she’s earned the respect she deserves and has the confidence in her knowledge, expertise, and impeccable work ethic to trust her voice.

No matter how often she likes to claim that she’s becoming an introvert as she gets older, her extroverted-ness is hard to ignore. Look no further than the long-running, “Welcome to work!” she gives each employee as they arrive for the day. It’s this kind of energy and positivity being infused into everything at House of Rock that has helped create its infectious reputation in Downtown Corpus Christi.

When asked about her business philosophy and how they manage to maintain such low turnover, invoking positivity, good communication, respect, and trust are things that come to mind.

“Everybody deserves that respect,” she beams, “As long as they take pride in their job and know they’re appreciated.”

Honestly, it’s easy to rave about Stephanie. She’s the kind of person who believes everyone needs to do their part to keep downtown thriving and that it’s the comradery and support given throughout downtown that has been able to revive it.

“Stephanie is without a doubt one of the most loyal people I have had a please of working alongside,” continued Casey as he pondered on her time by his side.

Steph credits this sassy energy, belief in hard work and unassuming strength from her mother and grandmother.

So what does she do when she isn’t downtown? She’s at Pint Night. Just kidding. When she’s not planning her March 2020 wedding, she’s hanging with her fiancé and her pig, Notorious P.I.G (yes, I’m obsessed too).

The world is nothing but open to this incredible woman and we can’t wait to see what she and House of Rock do next. 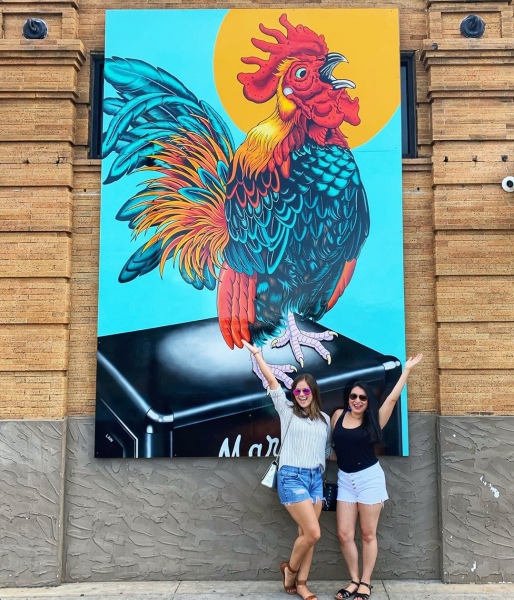 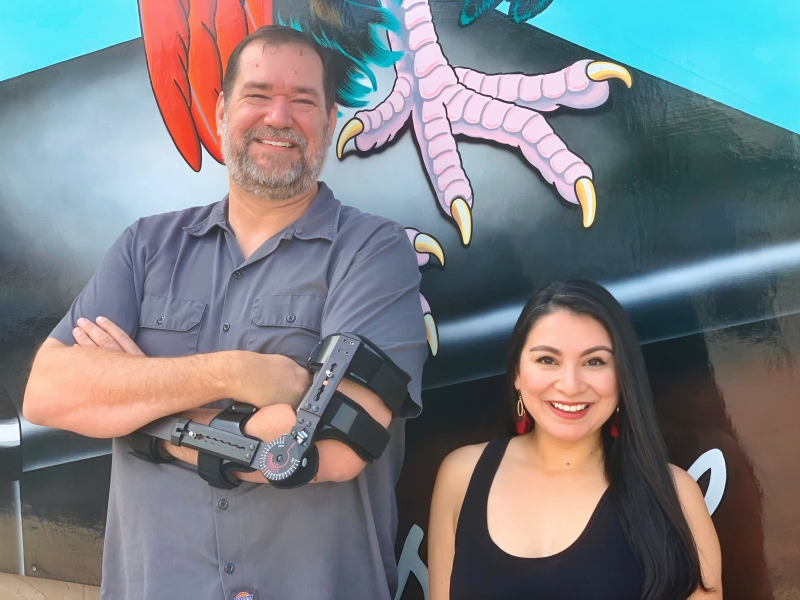 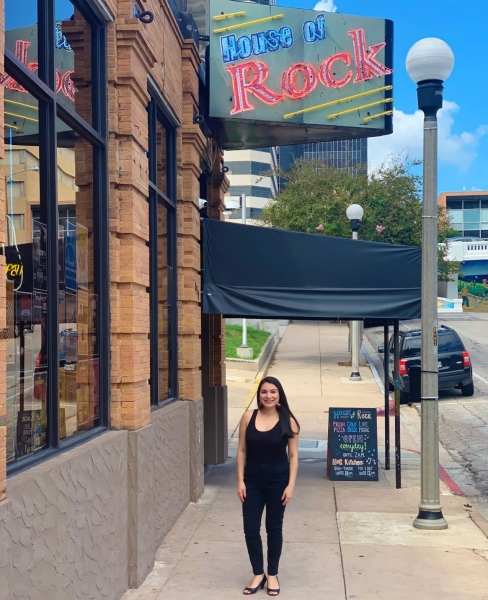 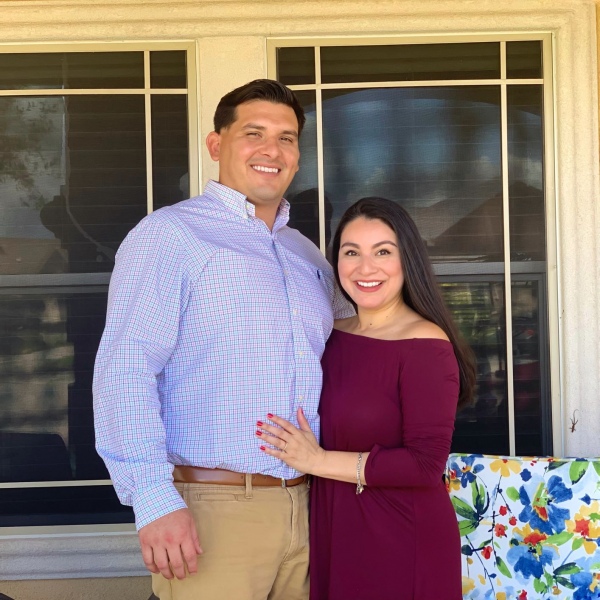