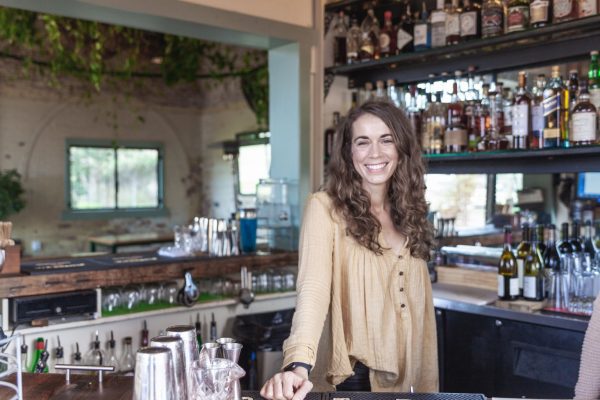 Jessica Gignac is the quintessential cool girl. A creative spirit and a dedicated work ethic have led her from the Art Institute of Dallas to owning and operating three successful businesses.

Jessica owns Eleanor’s Coffee Bar & Market, The Gold Fish (with her brother Justin Gainan and Robert Cooper), and Lucy’s Snack Bar (also with her brother). Go into any one of these places and you’ll feel like you’re walking into a different world. They’re spaces with an elevated aesthetic and a welcoming atmosphere that reminds you of the Corpus Christi you’ve dreamed about. And that your friends love to go to.

That was always the goal for Gignac, in each of her endeavors. The 35-year-old Corpus Christi native always knew she wanted to have some sort of “space”, but it took her a second to settle on the kind. It wasn’t until she was back home in her mid-twenties that she realized how a space could connect a community.

Take Lucy’s for example. It’s quickly become one of the go-to spots in Downtown Corpus Christi. It offers an eclectic variety of food and drinks and is a place that you want to go to. She lovingly refers to it as “a combination of Eleanor’s and The Gold Fish”. It would be hard to say “third time’s the charm” because, honestly, all her businesses have been overnight sensations.

The peaceful, welcoming vibe that radiates from Gignac is prevalent in all her establishments and is a key factor in the communities she has been able to foster. Gignac refers to her “Eleanor’s community” often and with humble appreciation. It’s a testament to her vision and hard work that she has been able to create second homes for not only her family but for those that have become part of her “family”.

The mother of two (soon to be three) prides herself on having created spaces that her children can go into and see the work their mother has done. Places where they can see how people’s lives and communities are growing and changing.

It takes a special touch to strip a place down to its bones and help its unique personality shine by highlighting its original beauty. Jessica and Justin are experts in this art.

The beauty in the simple is something Jessica has been drawn to her entire life. Even her foray into fashion was highlighted by her sleek and neutral designs.

So what brought her into Downtown Corpus Christi?

After opening up The Gold Fish two years ago, she knew she wanted to open up something else and asked, “What does downtown need?”

That question is one that is asked constantly when it comes to what is being stocked at Lucy’s Snack Bar. What do the people of downtown need?

The self-described social introvert says she realizes the importance of making downtown diverse and livable for not only the younger crowd but for families as well. Jessica wants her spaces to become downtown institutions where people can go to find whatever they might need. For her, that’s a gin and tonic from The Gold Fish or black coffee from Lucy’s, and any place she can bring Lloyd (her English Bulldog).

As for what’s next for Jessica Gignac? Besides welcoming a new baby soon and continuing to manage all of her businesses, she isn’t really sure right now. The thought of doing anything other than creating new spaces so completely foreign to her. Whatever place she decides to transform next, with such a strong entrepreneurial spirit and a keen eye for design, we are happy she’s doing it. 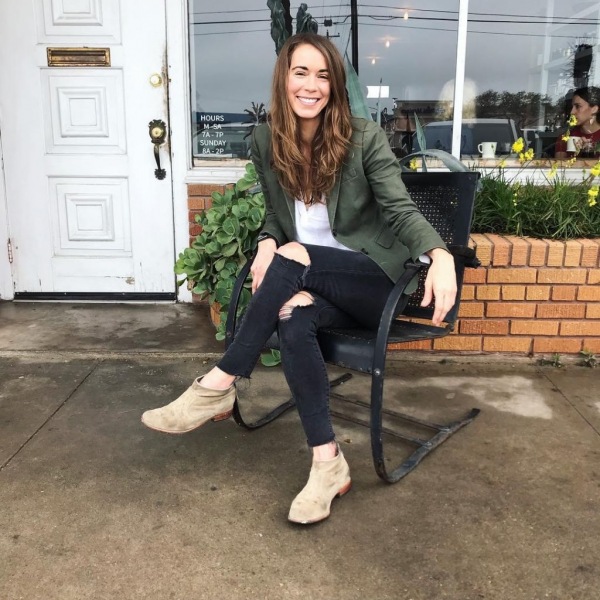 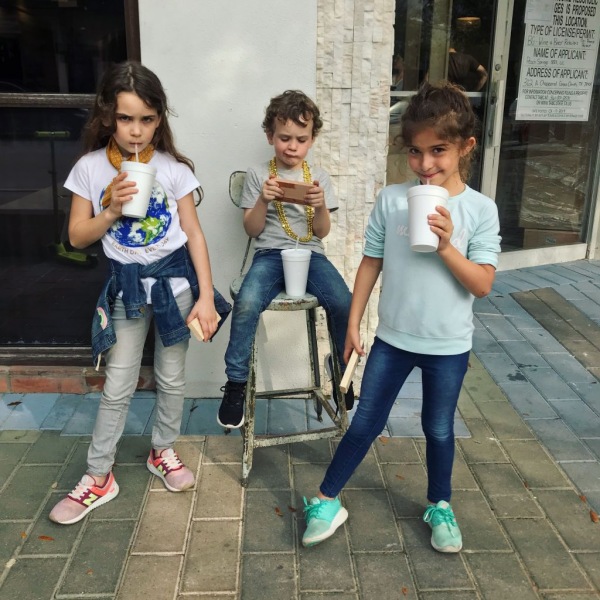 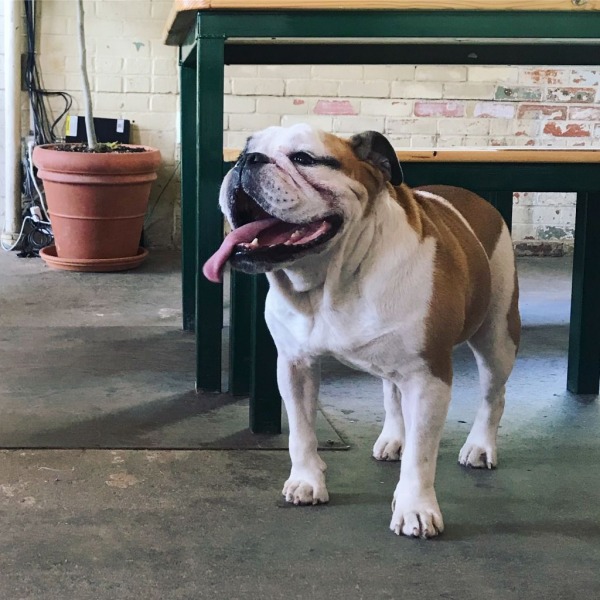 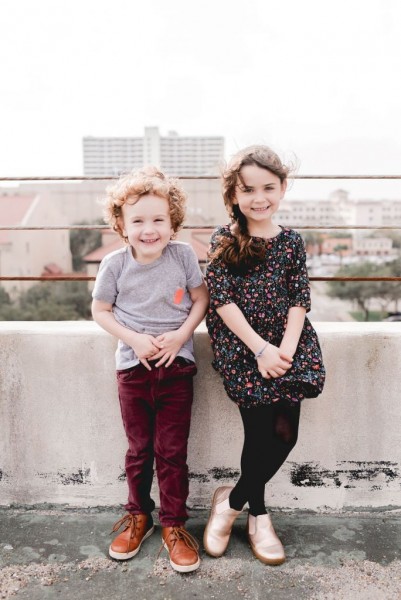 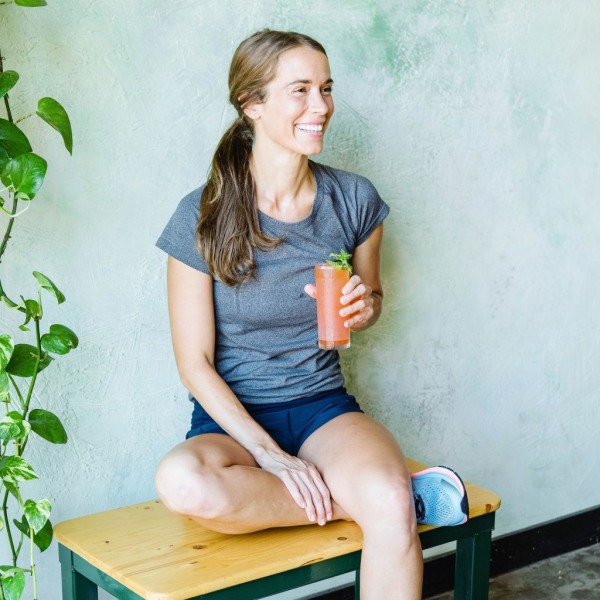