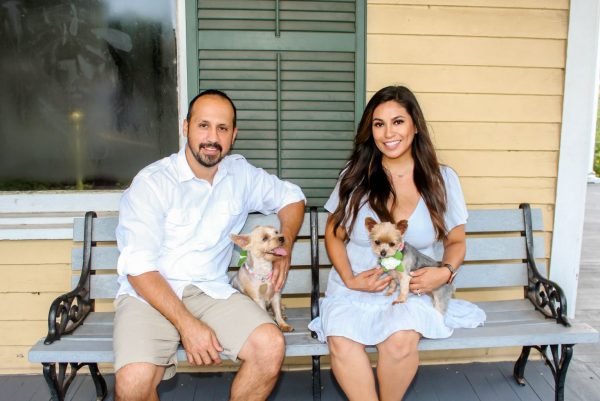 Nathali and Hector Cavazos aren’t the kind of couple you’d expect to own a brewery if you met them on the street. Then again, I don’t think most people who own breweries are what you’d expect.

Both teachers, well Hector left the profession a few years ago to focus full time at Rebel Toad while Nathali still teaches Kindergarten at Menger Elementary School, they have that kind of stern and nurturing energy you remember from some of your favorite teachers. When Hector was teaching, he taught middle and elementary school math and English.

While he won’t call himself a “Brew Master”, all the brewing at Rebel Toad Brewing Co. is done by him. After moving in with Nathali in 2011, he found his love for brewing. She says it’s all thanks to some documentaries they watched once they finally hooked up their TV.

So thanks, Netflix, for giving us Rebel Toad.

She says she hasn’t tried brewing yet but hopes to try once they’ve finished their expansion. For now, we can count on her to keep giving Hector some awesome ideas for flavors, even if he doesn’t use them.

One of the many reasons they decided to open their own place was because they were tired of going to San Antonio and Austin to get a nice selection of craft beer. Although, during the process of opening and trying out new beers, Hector would visit those same places and talk to the brewers.

“I wanted to know how to get these flavors that I was enjoying so much,” he says about his trips to chat with fellow brewmasters. Mission accomplished.

At this point, they have brewed over twenty styles of beer and rotate through favorites and seasonal ones as they see fit. It’s a far cry from kegs in the refrigerator at home, late night YouTube tutorials and books on water and yeast. They have made their love of beer into everyone’s love of Rebel Toad. And it’s not just the beer people love.

When the couple first opened, they were working around their teaching hours and they didn’t have any employees. “We worked behind the counter,” says Hector of why they were only open two days a week to start. While this may seem like a downside to some, it’s their energy behind the bar and the relationships they built with their customers that helped make them such a staple in downtown. It’s also this passion that led them to create Corpus Christi’s first ever Brewery Festival this year!

Even though you may not seem them behind the bar as much these days, you can expect them to be there as much as possible. Hector may no longer have to use up his sick days to brew, like he did in his final year of teaching, he is still there around twelve hours a day. Nathali, on the other hand, keeps everything running smoothly behind the scenes. The artist and the manager.

Nathali, 35, says she hopes to be at the brewery full time in the coming years. For now, she’s happy letting Hector, 47, spend the long days there while she teaches and takes care of their two dogs, Zoe and Penelope, and the newest addition to their family; a baby!

We are ecstatic to have them as part of our Merchants Association this year and can’t wait to see what other incredible things they do! It’s safe to say Nathali and Hector are excited for the growth in downtown and their family. So if you haven’t had a chance to stop by, or maybe it’s just been a minute since you have, swing on over and have a beer. We guarantee you won’t regret it. 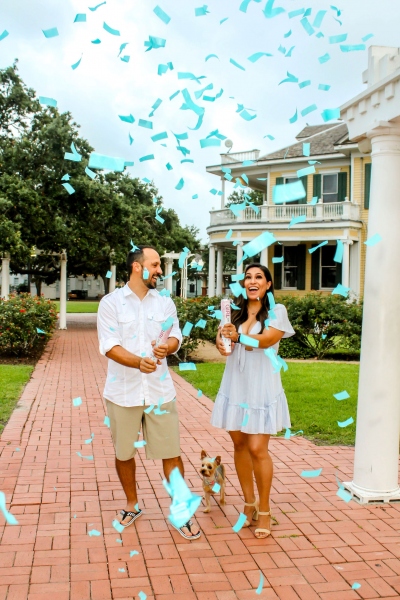 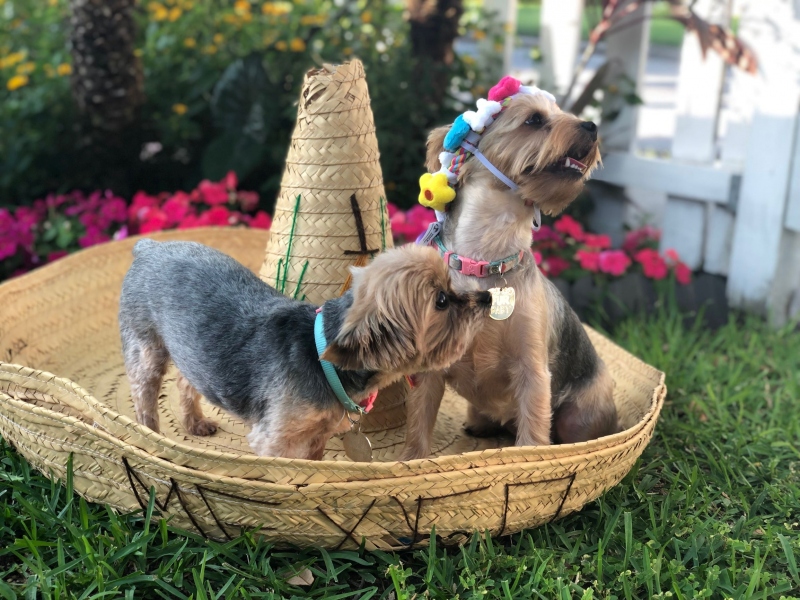 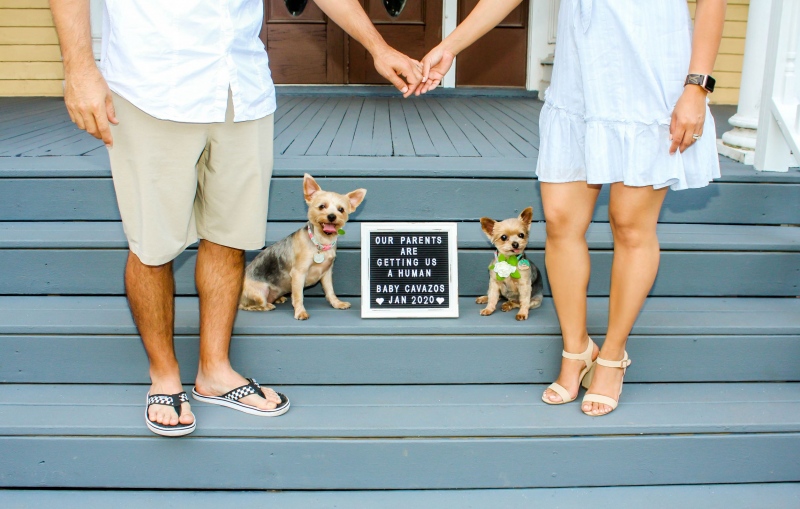 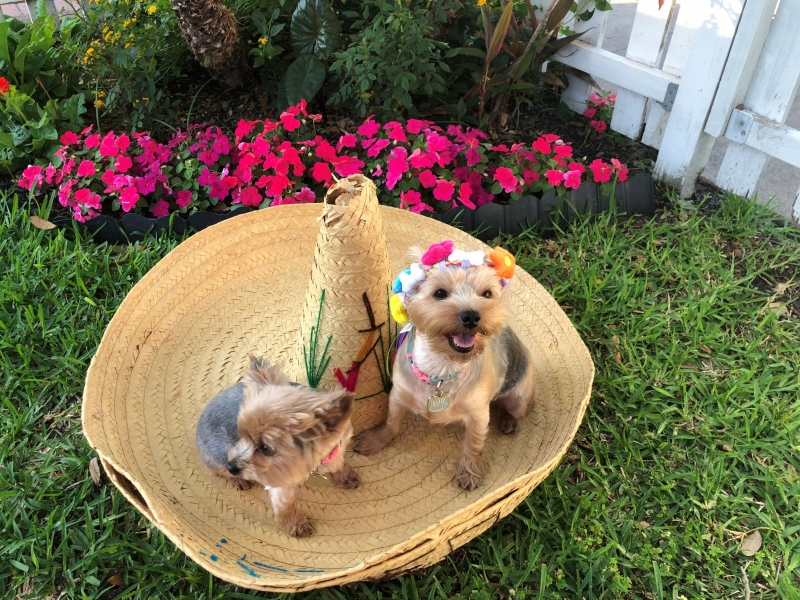