Picture this: it’s been a long day of work and you’re in search of a drink, so you walk off the street into a dimly lit pub and spot a group in the right corner talking to each other and laughing with the charming bartender. She turns to you as you approach the bar and asks what you’d like to drink and about your life.

You enjoy some good conversation and a nice drink and think, “I’ll come back.” So, you do, and eventually, you’re a part of the “regulars” when the next newcomer walks in. You’re part of a family.

This is Cassidy’s Irish Pub and the engaging bartender, and General Manager as of April 2019, who turns strangers into family is Casey Ortiz.

“Casey is an amazing bar manager and head bartender,” said Mike Treiber, owner of Cassidy’s, “She’s an irreplaceable asset to the Cassidy’s family.”

Casey moved to Corpus Christi as a senior in high school and being a naturally energetic beachgoer it’s easy to understand why she continued to call Corpus Christi home. She’s worked at several downtown establishments since her start in 2014 including Harrison’s Landing, The Exchange, Executive Surf Club, BUS and of course, Cassidy’s.

Working at all these hometown haunts, it’s not surprising that Casey’s circle extends far beyond the places she works. “She knows everyone in the business,” continued Mike, “and I’ve never heard anyone talk bad about her. She’s just an awesome young lady.”

The regulars are by far her favorite part of Cassidy’s. She knows the names of their spouses, child, and pets and it isn’t uncommon to find her hanging out with them during her off-hours. “I wouldn’t have a lot of the friends I do now without these places,” said Ortiz.

The 27-year-old enjoys the added responsibilities of her new role such as creating new menus to fit the season and putting new spins on classic cocktails that will surprise and delight new and old customers alike. “Classic cocktails are coming back and it’s the attention to detail that brings people back. They like the large ice cube, the garnish and the attention to flavors.”

She’s beginning to appreciate the ins and outs that go into helping run a successful business and even, likes planning large events like the St. Paddy’s Festival (March 14, 2020). “I love to contribute to a place that is great and is a haven for people to come meet and hang out,” mused Casey.

She highlights her sister, Alex McCandless, as someone who has taught her to work hard and make the most out of life.

“Alex found herself in some tough spots after leaving college, but she started from nothing and got herself together. Now she’s found work that she loves and is absolutely killing it.”

Upon hearing that Casey named her as a role model, Alex had this to say, “Casey might be my little sister, but in a lot of ways, I look up to her. She handles everything thrown at her with this immense sense of calm and stays positive in any situation. She’s a hustler, I love her dearly and I love how much she loves her job.”

It’s hearing the sisters talk this way that makes you realize how important family is to Casey. She’s a person who takes care of people and it’s no wonder that her closest friends refer to her as “mom”. However, the one person she is “Mom” to and the one who holds her heart is her 7-year-old, Ava Grace.

Ava is the pride of Casey’s life. The friendly, outgoing little one is the spitting image of her mother from her smile to her ability to take life as an adventure and make friends with everyone along the way.

“I just try to teach her how to be a good human, put yourself out there and reach for something more every day,” Casey said thoughtfully, “I’m raising her to be a strong, independent woman because I had to teach myself how to be that. My kid is my best friend.”

So, next time you walk into Cassidy’s and see this spectacular woman behind the bar, you could just end up becoming part of her family. 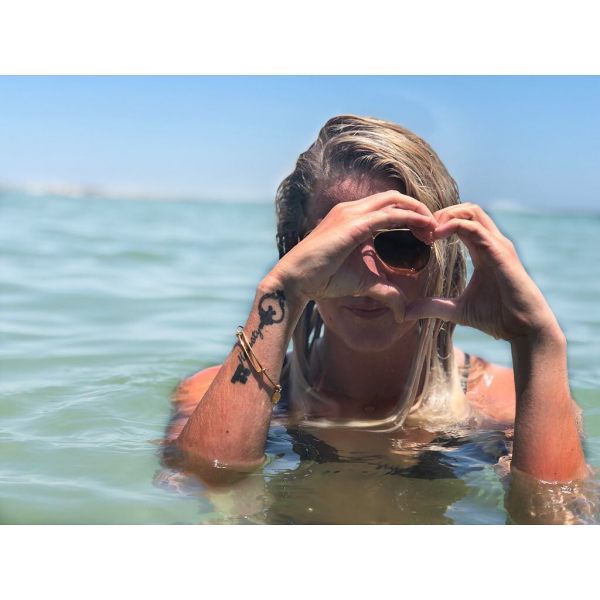 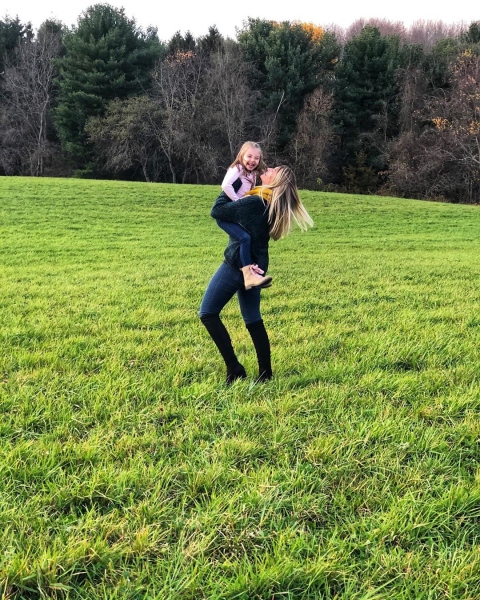 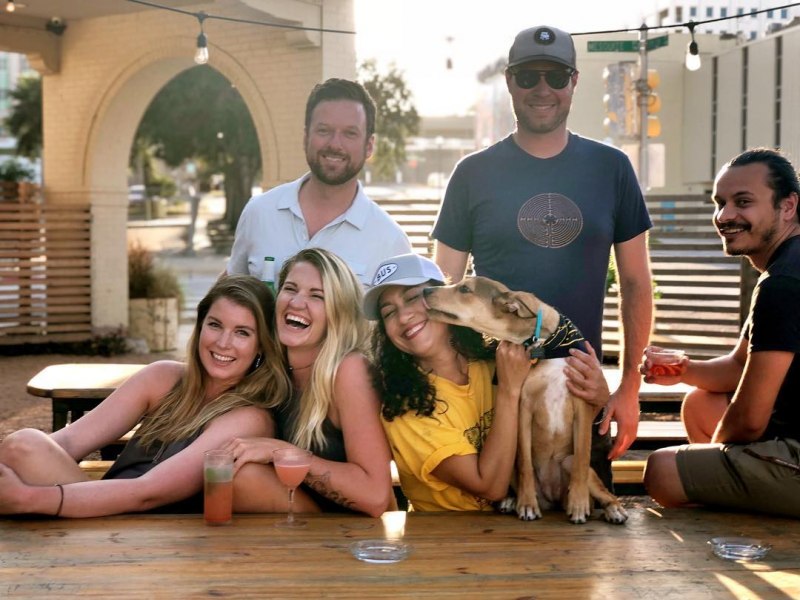 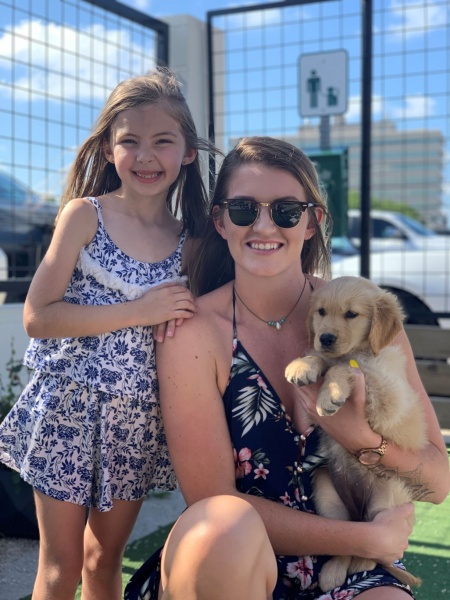 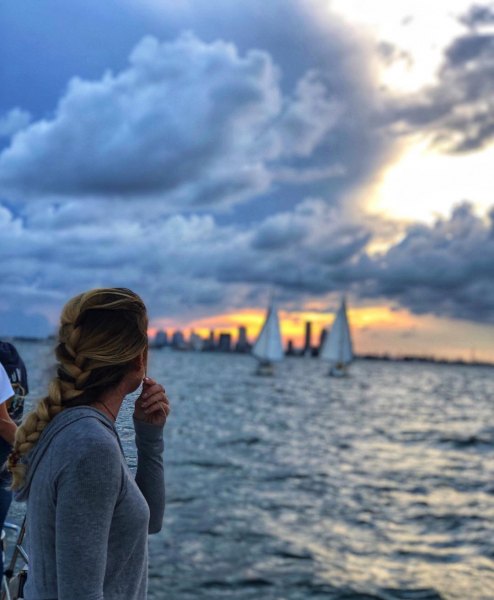