As many of you know, downtown is blooming with art now more than ever. But it’s always been here if you know where to look. While we are waiting for voting for 2019 Electrical Box Mural Contest to close, let’s take a walk through downtown and the murals of the past.

The Electrical Box Mural Program started in 1997 and originally had local students from around Corpus Christi come out to paint the boxes during the summer. Under guided supervision, the children participating in the Art Sparks program were actually paid for their works. It wasn’t until 2004 that professional artists were commissioned.

In fact, our tour begins at the last remnants of this program at the corner of Mesquite St. & John Sartain. Let’s take a walk through the luchadors, vibrant marine life, eclectic animals and abstract art that give life to downtown. 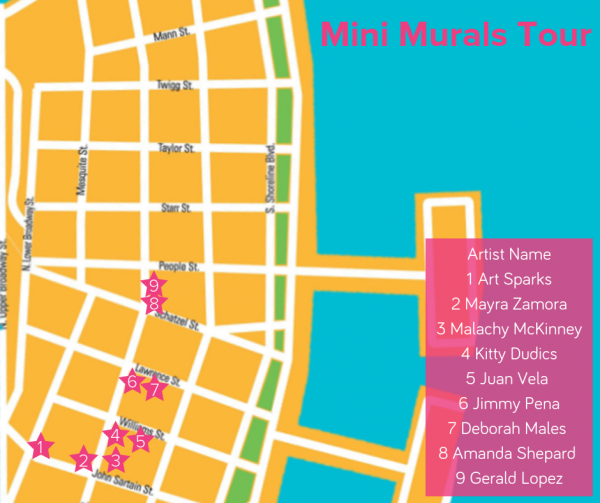 *not all of the selected murals have official titles 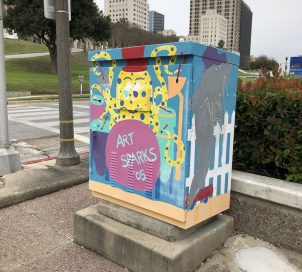 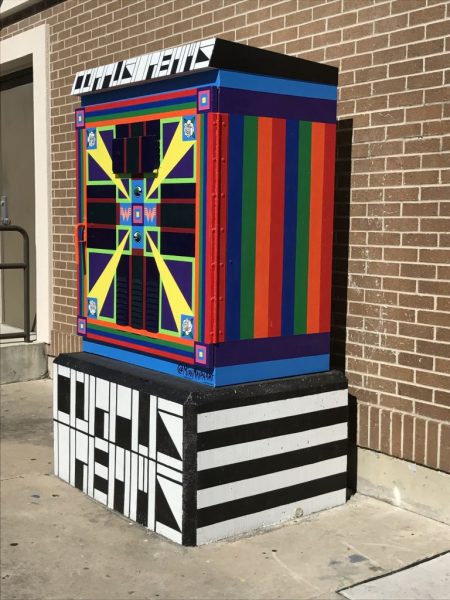 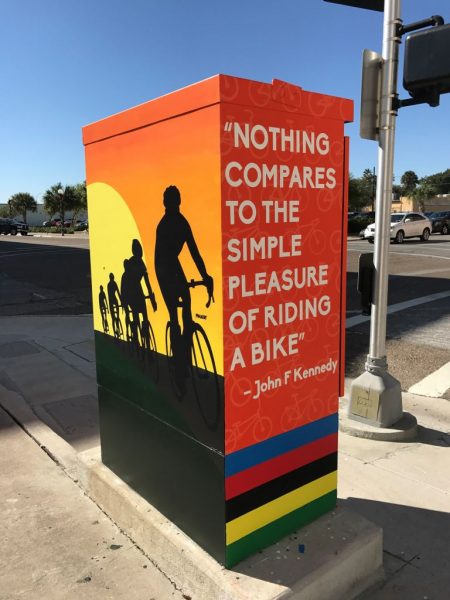 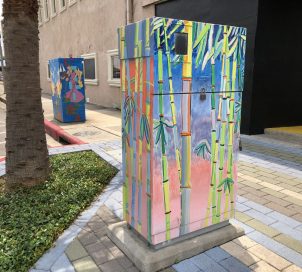 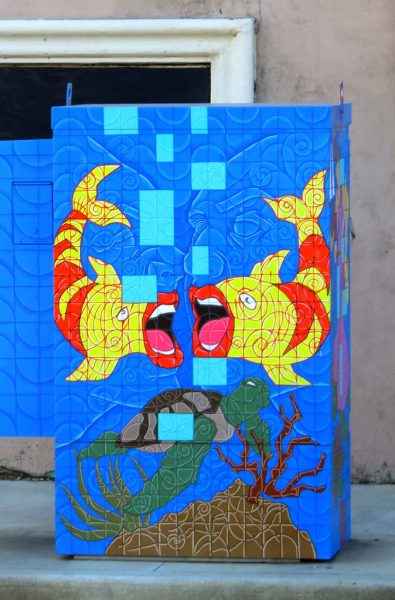 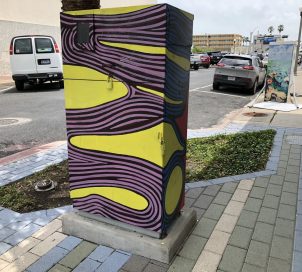 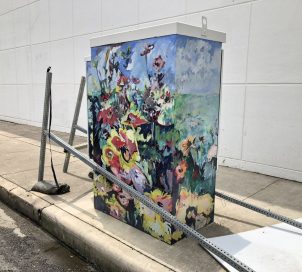 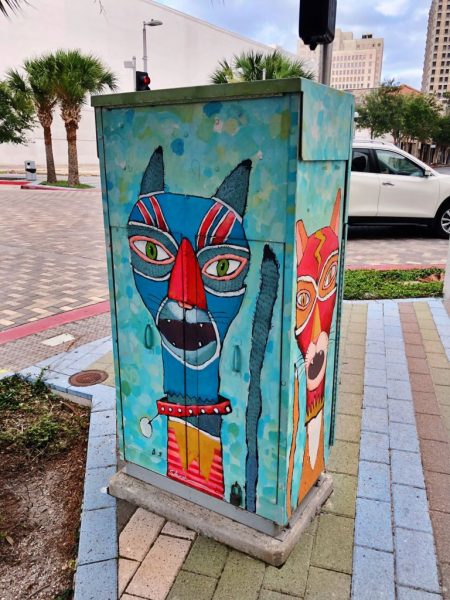 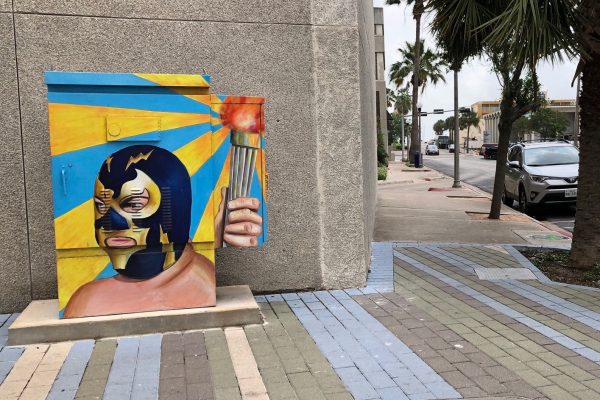 Who else is on the edge of their seat waiting to see what murals will line Mesquite Street this summer?!