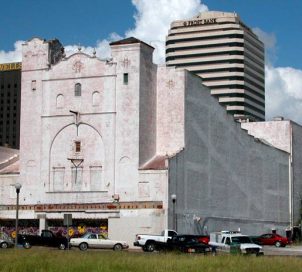 This might be a silly assumption to make, but if you’re reading this blog, you’ve probably either heard of or seen the Ritz Theatre in Downtown Corpus Christi. Maybe you’ve even been in it. Maybe you’re one of the lucky ones who remember a time when the Ritz lived up to its name. After all, Ritz rhymes with glitz. And the Ritz used to shine like the polished gem we all know it can be again.

Built in the late 1920s by Bruce Collins, the Ritz was created to be one of, if not the anchor point in downtown. Architect W. Scott Dunne designed it for vaudeville, which was quite popular at the time, and movies. It opened on Christmas Day in 1929 and featured the Spanish Renaissance design we’ve all seen and an Art Deco-influenced interior that many of us never got to experience.

Can you imagine walking into the Ritz and seeing this? 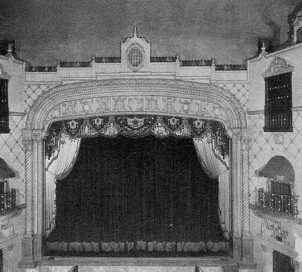 I certainly can’t. This original proscenium arch was removed along the way to make room for a larger movie screen. Our iconic downtown theater has morphed, changed and gone through various stages to match entertainment trends. In fact, the original design called for a theatre organ that was never installed because of the declining popularity of silent films.

And I know what you’re thinking, “Why should I care?”

After all, people have been trying to restore the Ritz for decades and some of us have seen little to no change. Besides being put on Texas’ Most Endangered List in 2012 by Preservation Texas, we haven’t seen much happen in the past few decades since it closed in 1989. So let me tell you why you should care now.

You should care about the caliber of artist that have played at the Ritz because we can have that again In the process of restoring the theatre, the CC PATCH (Positive Action Towards Cultural Heritage) board, the one that is trying to raise funds to reopen the space, knows that preserving the history of the place is essential in preserving the energy that attracted people there in the first place.

This building is literally best known for its mere existence downtown or for the memories and histories it’s created in the community.

Bona fide rock stars like AC/DC, Bruce Springsteen, Def Leppard, and Metallica once shared the room with Corpus Christians inside the Ritz. I bet you even know one of those Corpus Christians.

Lauren Lavender, member of the CC PATCH board and avid supporter of the Ritz, says that hearing the stories and memories people have of the theatre is what helps her know all her efforts are worth it.

“People have literally told me that their parents were on dates with other people and met each other at the water fountain, so they wouldn’t exist if not for the theatre,” says Lavender when gushing about the people she’s met while working ArtWalk at the Ritz.

It’s this renewed passion and commitment to the cause that flows through everyone on the board and, according to the Lauren, they want to maintain this energy and momentum focusing on the future of the restoration project and seeing it to fruition.

“We can’t pigeonhole anything until we know what the people want,” Lavender said after being asked what comes next. She says that after restoration, it will be what it always was; whatever the community needs it to be.

Other members of the board have said that the Ritz wouldn’t even be standing today if it wasn’t for CC PATCH president Monica Sawyer. She’s been part of this effort since 2005 and has created an amazing team with this new board.

Now it’s time for the Ritz not only to stand but to shine.

Art and culture are blowing up again in downtown. There is a new rush of momentum with the creatives in the area that is reminiscent of the times when people like Willie Nelson, Bob Dylan, and Motley Crue graced the stage of the Ritz (Did I forget those name drops earlier?).

Who says we can’t have that level of artistry here again? Maybe, we just need to help give them a space to play. 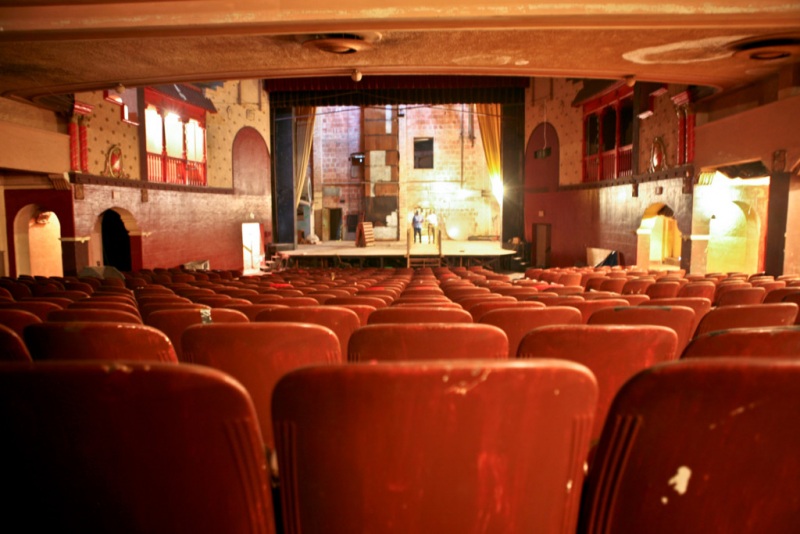 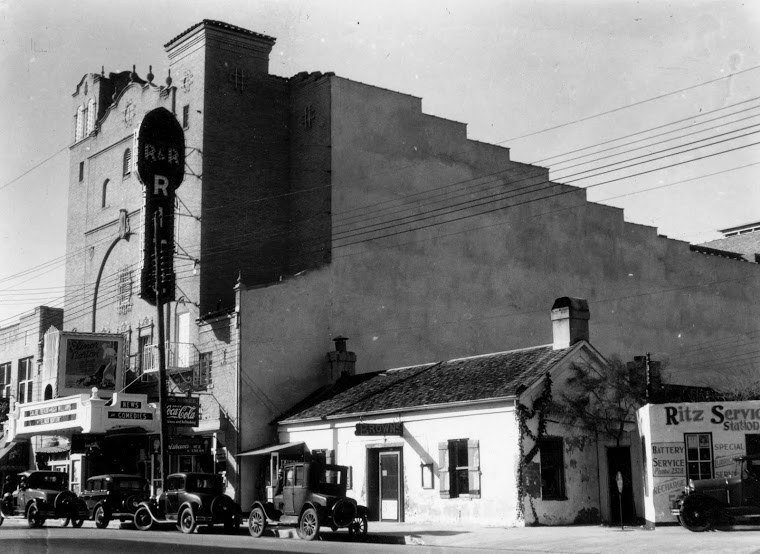 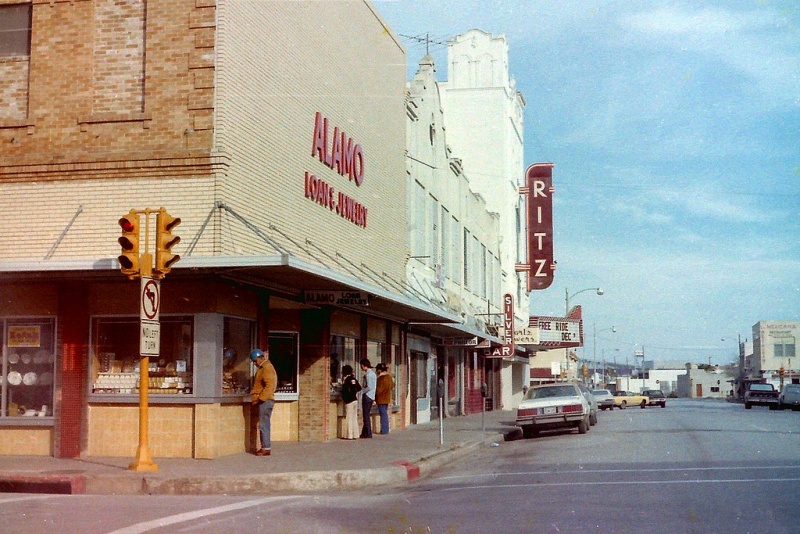 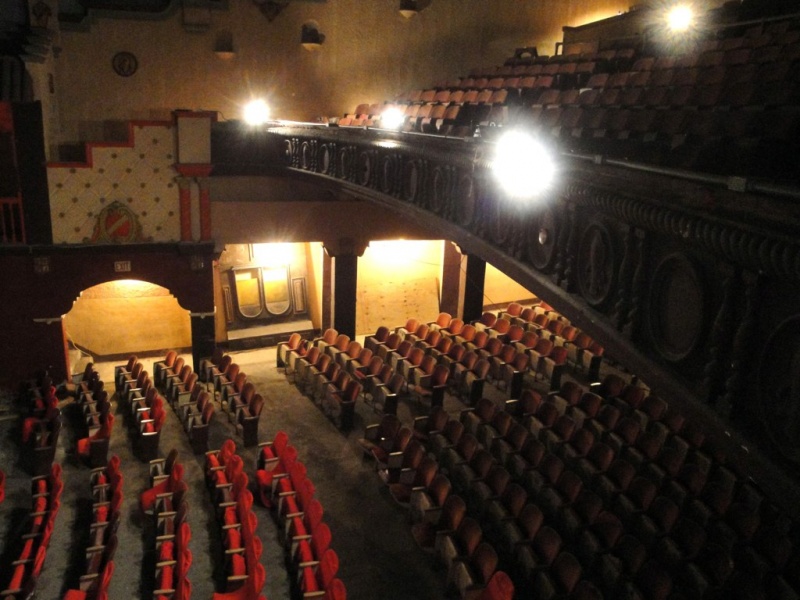 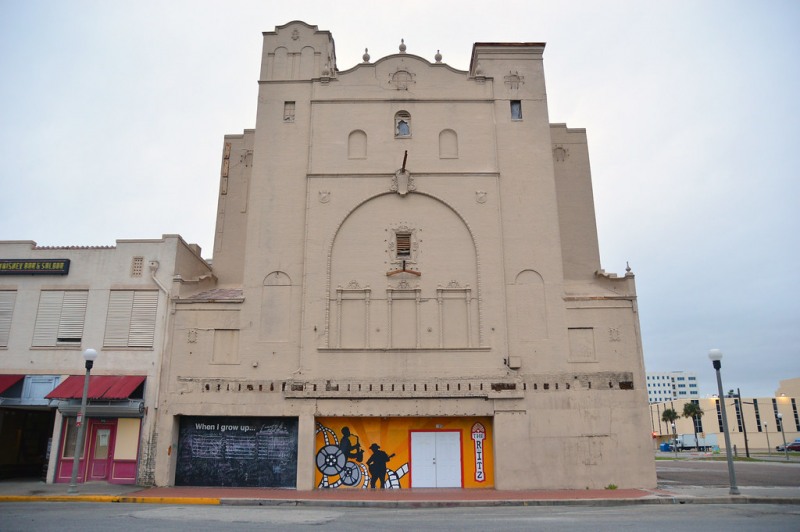 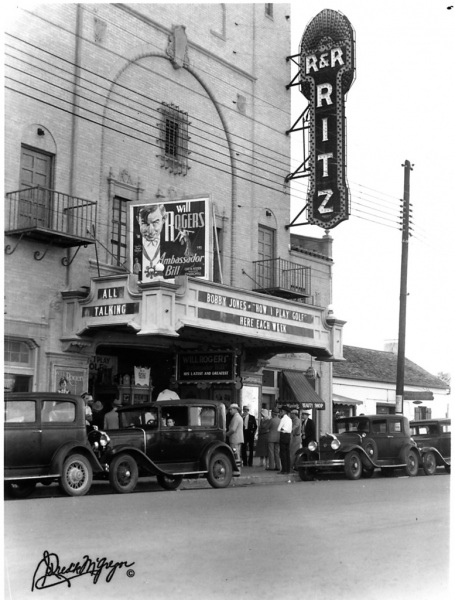