For Taylor Cravey, of the aptly named ‘Taylor Cravey Photography’, the little hideaway in Water Street Market where her studio is located is actually “an entrance to Narnia”.

Past the native shrubbery, eclectic sculptures and the more prominent spaces of the market lies Taylor’s studio. It’s not quite what you’d expect from a photographer’s studio, being off the beaten path, but as an entrepreneur that is by appointment only, it works for her.

The layout of the space fits Taylor to a ‘T’, pun intended. Bright and quirky, with an obvious love for decorating (she won ‘Best Window’ in last year’s Battle of the Bulbs) dominates the main part of the studio. But she does the real work in the back room, away from the distractions, that houses her equipment and one of her most prized possessions, her printer.

She found her “cup of tea” while interning at Dick Clark Studios in Dallas after graduating from the University of North Texas with a degree in studio art (concentration in photography). It was at this studio, that boasts clients such as Chilis, McDonald’s, Neiman Marcus, Pepsi, Revolver Brewing and more, that she fell in love with product and food photography.

“It takes skills and dedication to get good at doing food photography,” said Cravey about her experience with who she refers to as “THE food photographer in Texas”.

Taylor calls the commercial photography business a “constant creative challenge”. With every new commission or product that comes in, she walks a fine line to create an image that fits the client’s brand while also maintaining artistic integrity.

“I like using natural light to capture the most authentic image,” remarked Taylor when discussing what creates the most appetizing image of some of our favorite local food including Water Street Oyster Bar and Water Street Sushi Room.

“It’s so important to have at least a touch of reality to help you realize the food looks good and tastes good.” Taylor has also worked with some iconic South Texas spots including Mike Cotten’s and Nolan’s.

Although Taylor Cravey Photography has been open for 3 years, the business is one of the most recent members of our Downtown Merchants Association. Cravey says being involved in her community is something she’s wanted to do since moving her businesses downtown. She loves the walkability of Downtown Corpus Christi and is excited to see how much it’s grown since she left for college.

When she’s not working, you can find the 27-year-old Calallen native at Executive Surf Club or the Exchange, but what she really wants to see downtown is a communal space such as a bookstore or something as eclectic and unique. As long as it’s a place where she can bring her two Labrador Retrievers, Banana and Coco.

With the hope of expanding and fostering creative talent in Downtown Corpus Christi, Taylor plans on opening up her business during ArtWalk for young photographers to come and have a creative space to learn about the craft. It’s something she hopes to have up and running by the next school year.

It’s this passion for the ideas and growth in Downtown Corpus Christi that fuels our community. 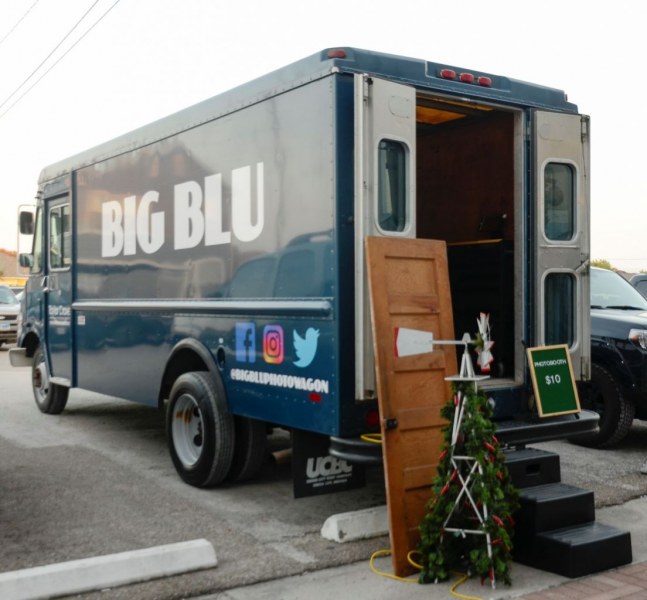 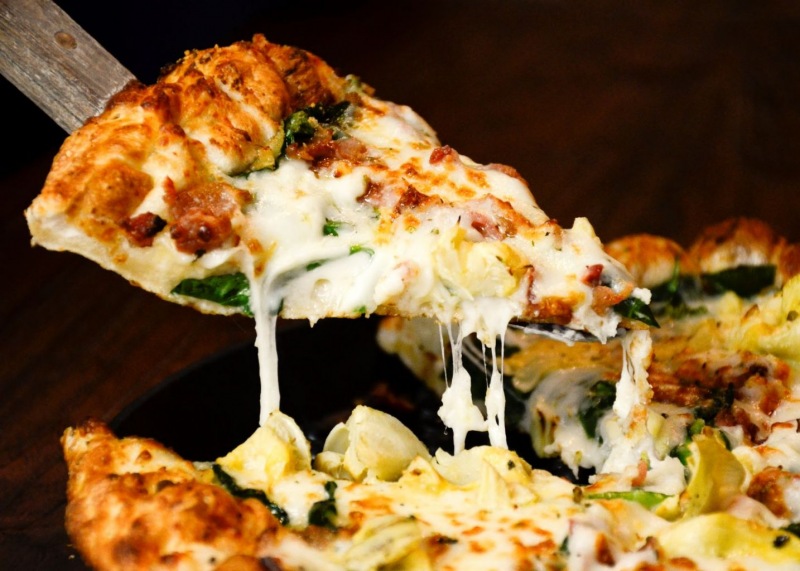 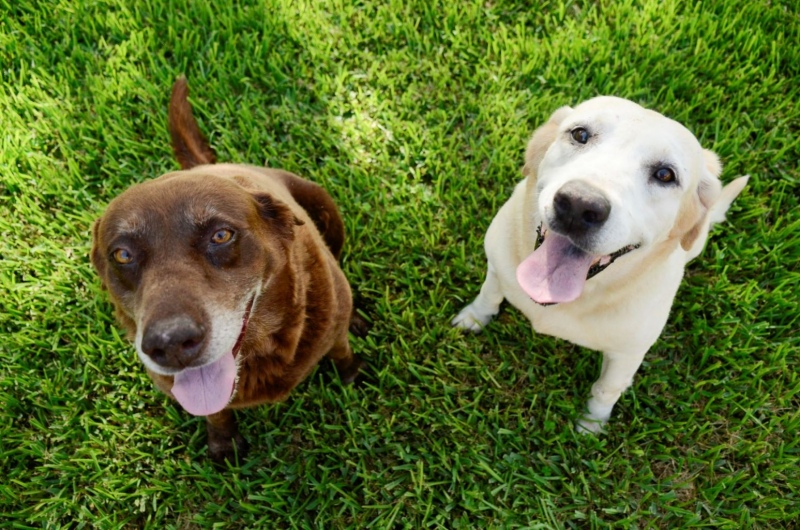 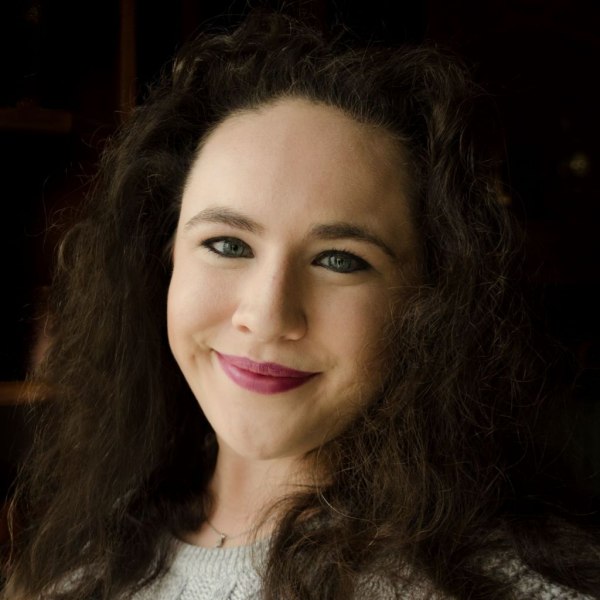